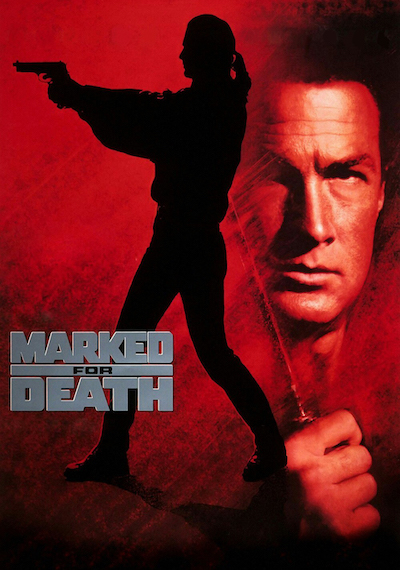 Directed by … who cares, it’s a Steven Seagal movie.

Seagal beats up a disturbingly young Danny Trejo after chasing him through the streets breaking shit. Then he goes on to do his super important undercover gig - and gets caught.

He goes to his home town that’s controlled by a Jamaican drug gang.

He crosses them, they shoot up his family a bit (nothing fatal). He goes on a rampage, even over to Jamaica at one point. 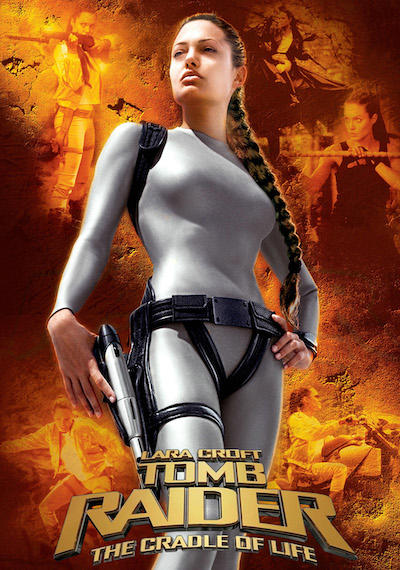 Directed by Jan de Bont - his last one ever

Compared to the first one, this has a really lame soundtrack. Just some generic movie stuff, not a single memorable track. 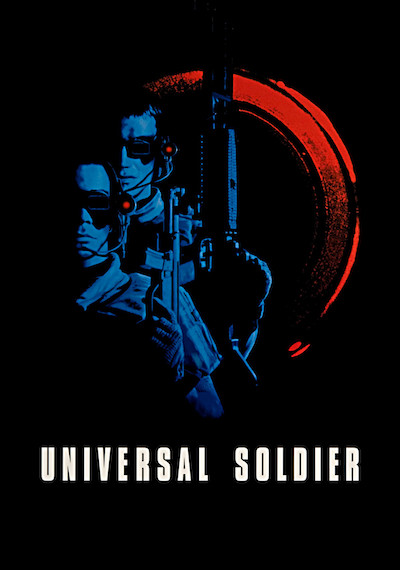 This was at the same time a lot cooler and a lot crappier than I remembered.

The Soldier Truckmobile was really cool in it’s ruggedness and dirtiness. If this same movie was made today, it’d be all shiny and pretty. It looked like it was actually being used and wasn’t cleaned with a toothbrush between missions. 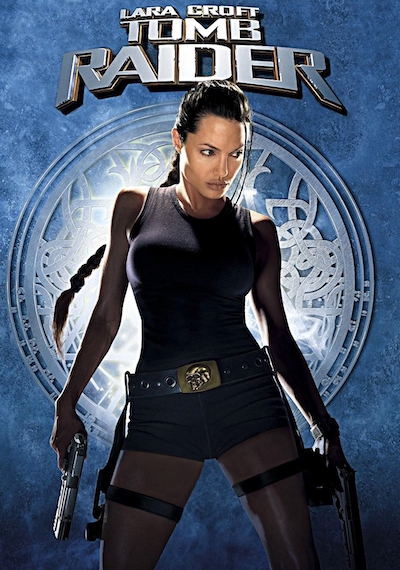 Angelina Jolie with the future James Bond - Daniel Craig in one of his first roles in a big movie.

This is one of the movies where the world would’ve been just fine if the main character would’ve just stayed at home. The bad guys would’ve fucked it up at the first mystery location and missed their 5000 year window.

We do get good action with an epic soundtrack with some absolute 90’s bangers. Everything is competently directed and the sets look very Laracrofty. 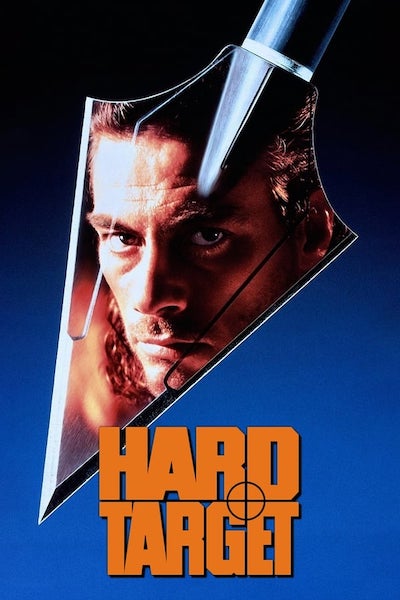 Pigeons, all the pigeons. Slo-mo. Everything explodes. Nobody hits anything despite shooting hundreds of bullets everywhere.

There are a bunch of cool shots though, some fit to be posters themselves.

The plot is pretty regular, might be a bit better with less action and more investigating. Amazon’s Jack Reacher -style.

But then this wouldn’t be a JCVD / John Woo movie.